Over 20 million cosmetic surgical and nonsurgical medical-aesthetic procedures were performed worldwide in 2014, according to the latest statistics from the International Society of Aesthetic Plastic Surgery (ISAPS). Among surgical procedures, rhinoplasty ranks fifth, with 849,445 interventions.

Nonsurgical rhinoplasty is a procedure in which filling materials are injected, to alter and shape the nose without invasive surgery1. 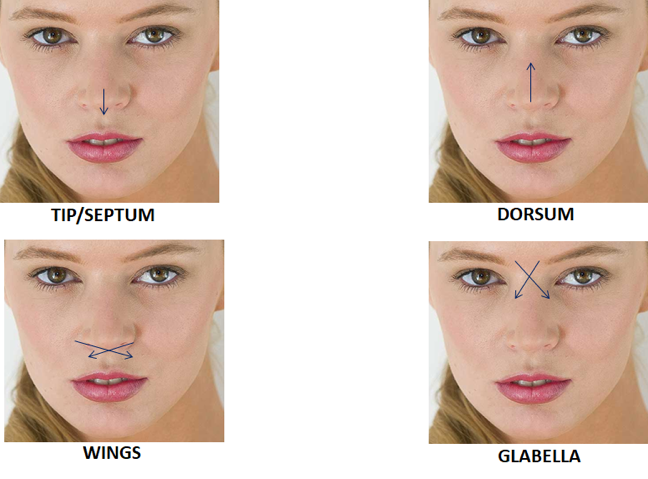 The history of nonsurgical rhinoplasty had its start at the beginning of the 19th century, with Corning and Gersuny, who described for the first time, the use of liquid paraffin wax fillers1,2. In the 1980s, the use of silicone gel and bovine collagen was introduced, although later dismissed due to clinical side effects and complication rates. Since then, new formulas for semi-permanent fillers were developed, which have shown good results in the correction of facial defects3.

Nonsurgical nose job is an effective procedure to lift the nasal tip. However, we must take every precaution in injecting deeply, supra perichondrium or supra periosteum, to prevent any vascular occlusion3.

“The material to be used must be safe, biocompatible, non-carcinogenic, non-pyrogenic, non-immunogenic, non-migratory, and reversible1,2.”

Facial fillers can be permanent or temporary, and are classified into three categories5. 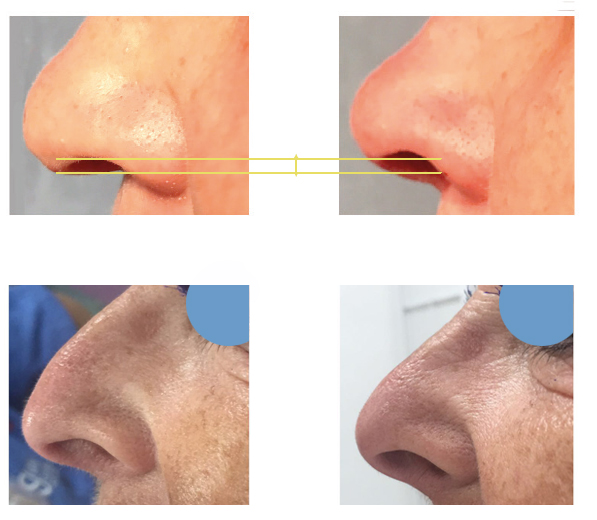 Polydioxanone PDO threads for non-surgical nose lifting were introduced approximately one year ago, starting with smooth threads and single threads.

In our experience, nose-specific PDO threads, such as “V Lift Pro NOSE”, perform with good results, no adverse effects, and an estimated duration of one year.

Follow us at the social networks to have real time information.

Do you want to receive our newsletter?

Get all the information about our activities, courses, conferences, promotions, latest products and more! Join now.

Sign up to take advantage of our offers for members. Discounts and exclusive promotions. 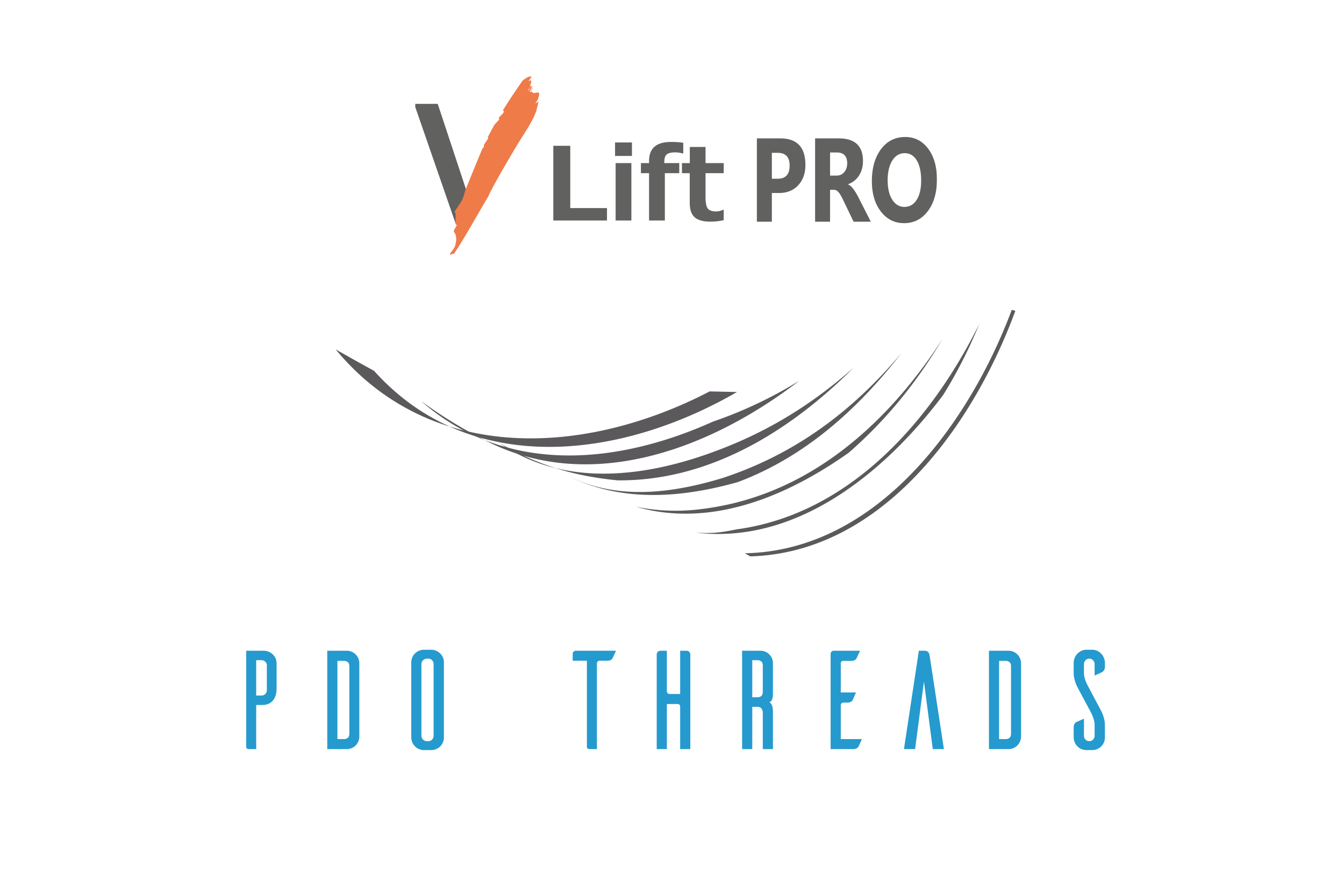 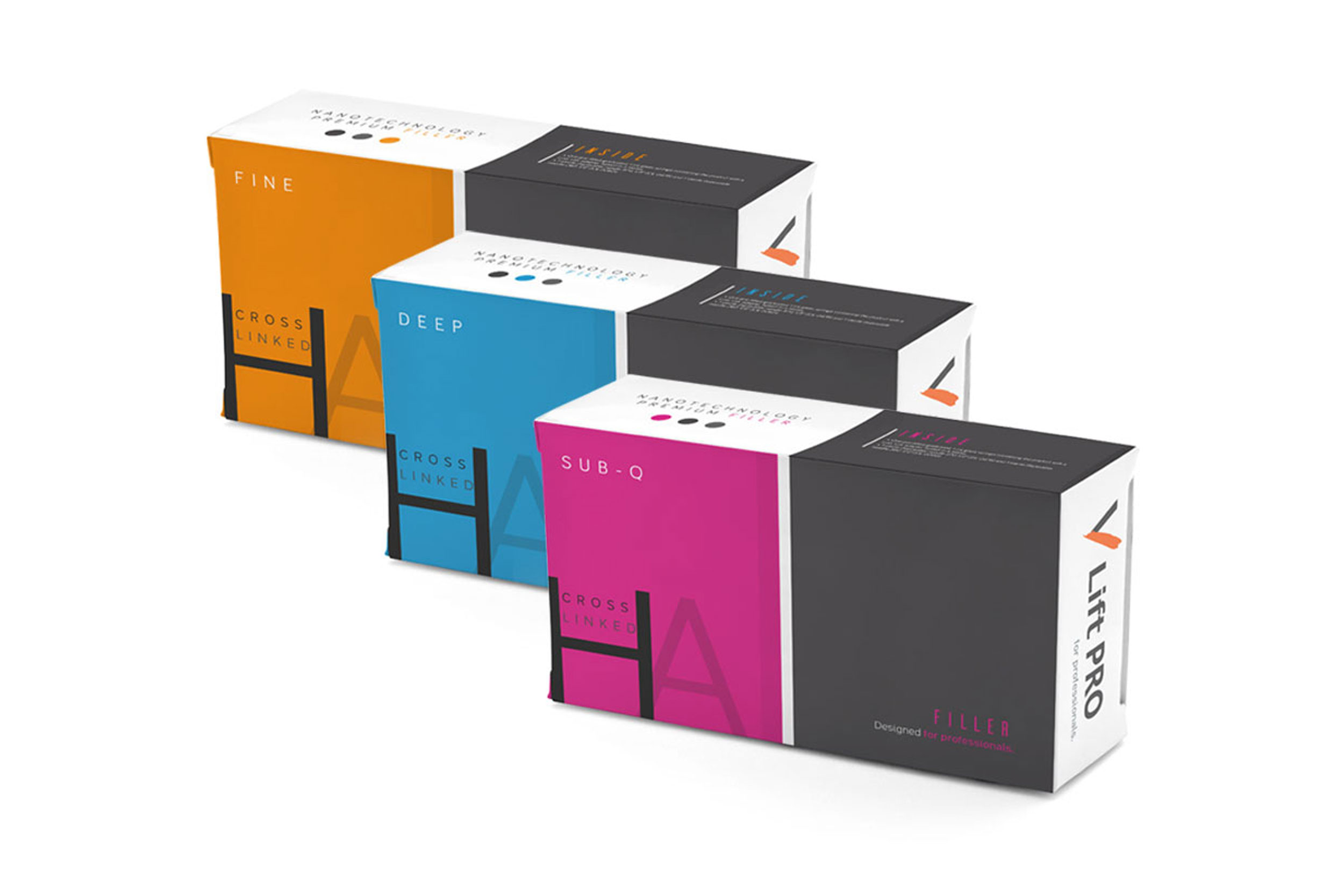 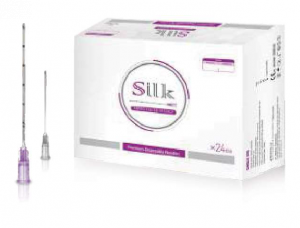